William P. Crowell is an Independent Consultant specializing in Information Technology, Security and Intelligence Systems. He also is a director in the following companies:, SafeNet, encryption, data protection and authentication solutions, Fixmo, mobile device management and security for smartphones and tablets; Air Patrol, wireless network security, SAP GSS subsidiary of SAP, and DRS Technologies, a subsidiary of Finmechanicca of Italy. 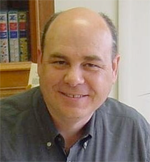 Mr. Housley is the Founder of Vigil Security, LLC, and he is coauthor of “Planning for PKI” and “Implementing Email and Security Tokens” published by John Wiley & Sons. He has over 25 years of communications and computer security experience. 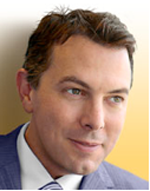 Douglas Sicker is NTIA’s Chief Technology Officer and Senior Advisor for Spectrum. He is also an endowed professor in the Department of Computer Science at the University of Colorado at Boulder, with a joint appointment in the Interdisciplinary Telecommunications Program. 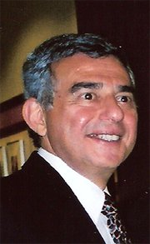 Dr. Barry D. Wessler is widely known as one of the founders of the Internet as a result of his work in the late 1960s at the Advanced Research Projects Agency, where he directed the research for the design and implementation of the ARPANet, the forerunner of today’s Internet.